The Ghost is a starship that will serve as one of the central locations of the upcoming animated television series Star Wars Rebels. The ship is crewed by a group of rebels from Lothal including Kanan Jarrus, Ezra Bridger, and the astro-droid Chopper. The ship has been likened to the Millennium Falcon in that it is a home for the main hero characters. Ghost was first introduced at Celebration Europe II, to much fanfare.[2] Over the months that followed, several pieces of art and concept art have been released, with the ship playing a prominent role in many of them.

In-universe, the Ghost is a modified VCX-100 light freighter manufactured by the Corellian Engineering Corporation. It is 43.9 meters long, 34.2 meters wide, and 14.5 meters tall. It boasts a dorsal laser cannon, a cockpit turret, and port and starboard docking rings. Interior locations include the main cockpit, crew quarters, a main cargo hold, and an engine assembly.[1]

The ship also has an attack shuttle, Phantom, that docks to the rear of the Ghost. The shuttle is armed with two laser cannons beneath its cockpit, and a laser cannon on the roof. The shuttle, piloted by Ezra Bridger, was first revealed as part of a Star Wars Rebels LEGO set.[3] 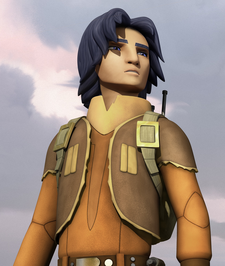 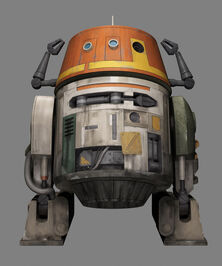 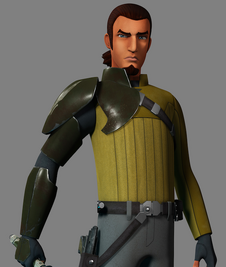 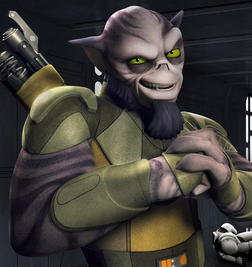 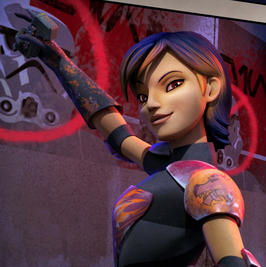 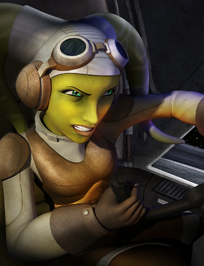 Hera Syndulla, the pilot and commander

Retrieved from "https://starwarsfans.fandom.com/wiki/Ghost?oldid=65548"
Community content is available under CC-BY-SA unless otherwise noted.