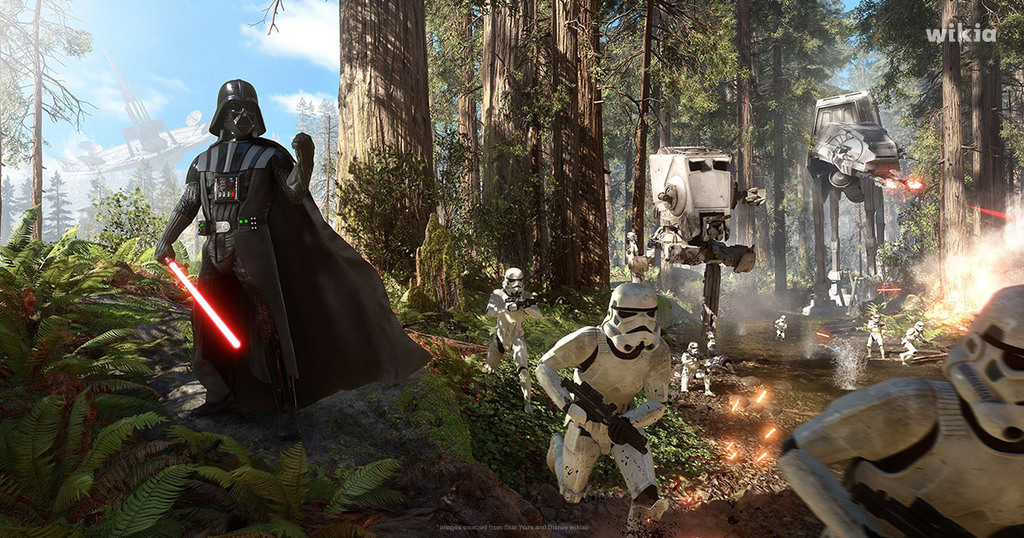 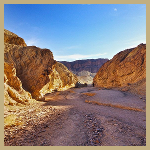 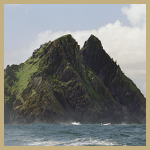 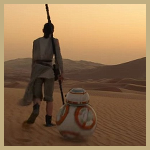 Rub’ al Khali Desert, Abu Dhabi - Jakku, The Force Awakens This desert location, known locally as the Empty Quarter, is on the outskirts of Abu Dhabi. J.J. Abrams filmed here for scenes on the planet Jakku in The Force Awakens. 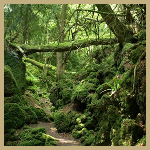 Puzzlewood, Forest of Dean, England - Takodana forest, The Force Awakens When you’re watching Kylo Ren hunt down Rey after she flees Maz Kanata’s castle, you’re actually seeing Puzzlewood, a picturesque woodland site in England’s historic Forest of Dean. It's also been a location for Merlin and Doctor Who.

- While visiting Puzzlewood Forest, stay nearby at Hilton Cardiff [1 hour away]. 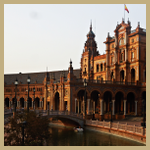 - While visiting Plaza de España, stay nearby at Hilton Vilamoura As Cascatas Gold Resort [2 hours, 15 min. away from Seville]. 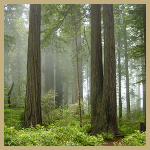 Redwood National Park, California, USA - Endor forest, Return of the Jedi - For Endor, where the Rebels and Ewoks join forces to fight the Empire in Return of the Jedi, George Lucas wanted “a cradle of life environment." Scenes for were filmed here during April and May 1982. 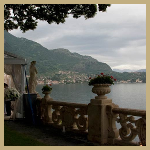 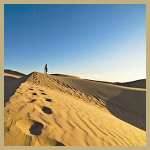 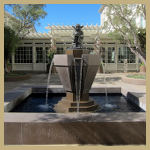 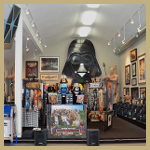 Retrieved from "https://starwarsfans.fandom.com/wiki/Portal:Star_Wars_Vacation_Guide?oldid=70623"
Community content is available under CC-BY-SA unless otherwise noted.