Skywalker is the name of several related primary characters in the Star Wars Saga. It might refer to: 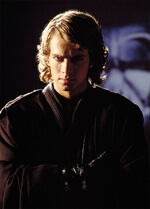 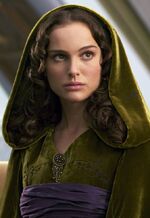 Padmé Amidala, a Skywalker by marriage to Anakin. 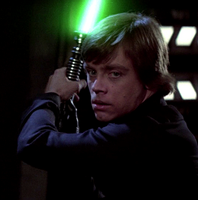 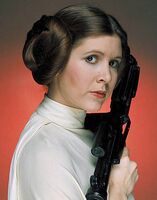 Princess Leia (born Leia Amidala Skywalker), the Daughter of Anakin and the twin sister of Luke.

Others (in alphabetical order) Edit

Retrieved from "https://starwarsfans.fandom.com/wiki/Skywalker?oldid=72168"
Community content is available under CC-BY-SA unless otherwise noted.