Del Rey has revealed the cover art for Star Wars: Tarkin, the upcoming book by James Luceno. The artwork is by artist David Smit. Check it out: 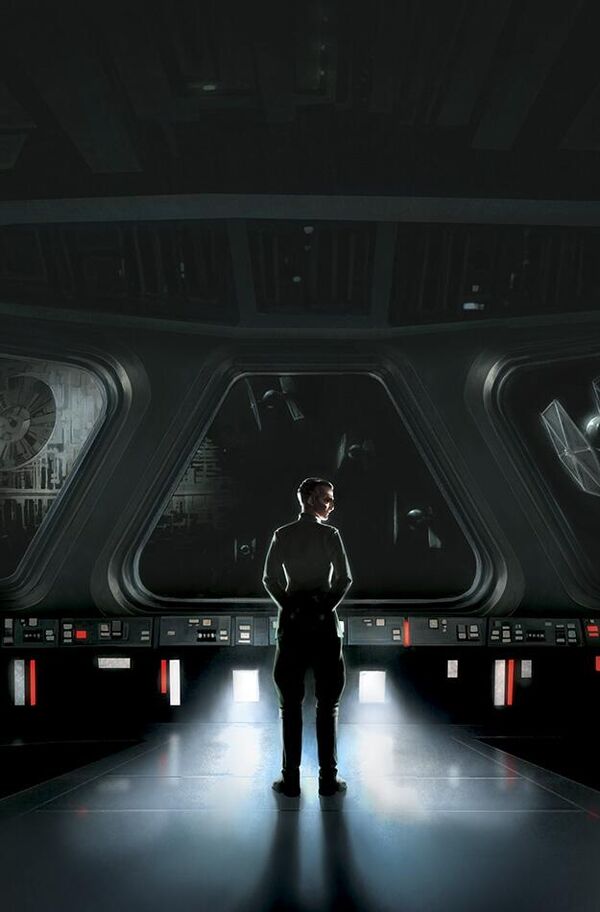 Retrieved from "https://starwarsfans.fandom.com/wiki/User_blog:Brandon_Rhea/Back_Cover_Art_for_Tarkin_Novel_Revealed?oldid=64882"
Community content is available under CC-BY-SA unless otherwise noted.