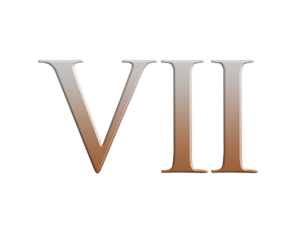 Are you looking to audition for Star Wars Episode VII, but you can't make it to one of the in-person open casting locations in the United States and the United Kingdom? The Walt Disney Company and Lucasfilm have also set up online auditions so you can still try out for the film! You can send in an audition tape here by next Tuesday, December 3, 2013—exactly one week from today. Simply follow the steps on the page to submit your online audition.

The studio is currently casting for two lead roles. One is currently known as Rachael, a "beautiful, smart and athletic" young woman between the ages of 17 and 18. She's street-wise and able to take care of herself, and always hoping to escape the lot she's been given in life. The other is known as Thomas a "handsome, smart and athletic" young man between the ages of 19 and 23. He doesn't have a strong sense of himself but has the smarts and courage to do what is needed.

Have you auditions for either of these roles? Share your story in the comments below!

Retrieved from "https://starwarsfans.fandom.com/wiki/User_blog:Brandon_Rhea/Deadline_for_Online_Auditions_is_One_Week_Away?oldid=25649"
Community content is available under CC-BY-SA unless otherwise noted.