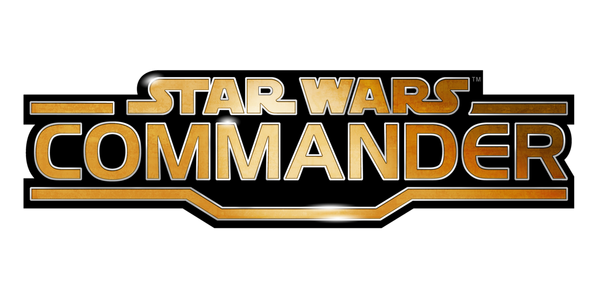 "Star Wars™: Commander is an upcoming combat strategy game featuring characters, locations and technology from the Star Wars™universe. A limited early access to the game is being offered in select international markets on iOS and Android while rolling out globally later this summer for iOS, Android and Windows devices."

Retrieved from "https://starwarsfans.fandom.com/wiki/User_blog:Brandon_Rhea/Disney_Interactive_Announces_%22Star_Wars:_Commander%22_Mobile_Strategy_Game?oldid=64948"
Community content is available under CC-BY-SA unless otherwise noted.